BACK IN THE COVID - The Lockdown 2 Diary, Day 7

DAY 7
It is the 11th hour of the 11th day of the 11th month.
I am not a poppy wearer or indeed a supporter of the poppy idea. I do not need to advertise the fact that on this day and all others but especially this day I honour and remember those who fought on our behalf the evil that would have destroyed us had it not been for their brave sacrifice. 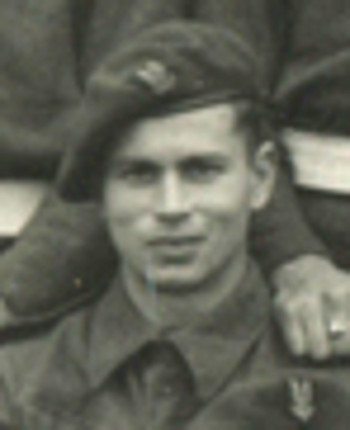  This man, my father, SAS 2 Regiment, lived to the end with indelible memories of apocalyptic piles of emaciated and naked dead humanity having been despatched in support of the Liberation of the Belsen death camp. Later he was to return after the war traumatised by working behind enemy lines so much that he kept a loaded Italian Luger pistol hanging over the bannister at home believing that he was watched and in terror of being captured for years after the war ended.
He escaped with his life along with many others who escaped with their lives to suffer from their experiences and unrelenting memories but also to work for the repair of their country and the well being of everyone.
I remember them too. Bill and Jack who served in the Army but also Mum who served in the Women’s Land Army and Percy who was conscripted for work down the mines as a Bevan Boy.
I shall be remembering them with thanks honour and gratitude today and tomorrow and on every other tomorrow too.
Posted by Paul Warwick at 17:54