Absent without giving a **** is no longer a capital offence as it was in feudal times and in exercise of  my inalienable rights I took a few days out. It is necessary to stand back a little on occasion, taking the time to refocus the telescope through which we tend to look at events around us, more than just necessary, sometimes this is vital especially when so much confusion abounds. I believe my ‘telescope’ was not only out of focus but the wrong way round and it was right to put it down. 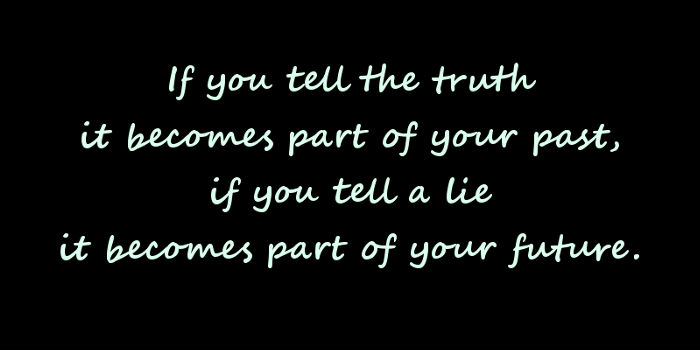 I can now confirm however that I do give a ****! I do care about a great deal. It matters to me passionately that so much in terms of values, standards, respect for the rule of law, freedoms and democratic government especially in public life are being eroded to the considerable detriment of my descendants.

Today we are subjected to another unedifying example of this  government riding rough shod through the standards we were once rightly proud of and respected for globally.

This is where we are today. Government has been run by unelected advisors, both notable bullies one of whom was successfully sued by a mistreated employee who had a key role in election wrongdoing and was in any case already found in contempt of Parliament. They are gone now but their attitude prevails in whoever is left behind to make decisions for the inept and unkempt 10 year old brat of a haystack that currently occupies the top office in the land.

A minister, already responsible for a number of expensive mistakes, spent £3M on an emergency ferry company that had no ferries.

An advisor who broke the governments own lockdown rules and lied about the circumstances was not sanctioned in any way.

The government attempted to illegally stymie Parliament by proroguing it which was only stopped by taking it to the supreme court.

We have a government which rushed through the Withdrawal Bill, denying scrutiny, which they then claimed was not fully understood because they never read the small print.

We have a government that hails the ending of Freedom of Movement in 27 European countries for 60 Million UK citizens thereby depriving them of their rights and identity as a great thing.

A government that builds huge lorry parks for delayed ferry traffic on a flood plain.

A government that can spend £16 billion on war machinery but not £3 Million to directly feed hungry kids.

A housing minister who rewards party donors with preferential planning permissions, is forced to admit it and allowed to keep his job although proven corrupt.

A government that has so mishandled Covid that 70,000 excess tragic deaths were incurred (with more to come) and who destroyed the economy by ignoring its own experts and by being indecisive and late with every action.

A government that has handed out £billions to private companies for a Track and Trace system which is not working and PPE equipment which was not fit for purpose, over priced and made using Korean Slave labour in China.

A government that overrides lawful processes and appoints mates and donors to high office and that demeans the House of Lords by appointing policy specific supporters including a Russian Oligarch.

A government that has exploited, legitimised and fostered racism and division for political gain.

And today a bully, The Home Office minister, identified as having broken ministerial guidelines by the governments own officer responsible for policing those rules, who becomes the first minister (ever as far as I know) to escape not losing her job because she bullied people but “didn’t mean to”. A minister who, by the way, had already been fired once for breaking Ministerial guidelines and they did all this in National Bullying Awareness week!

We are subjected to headline grabbing but unachievable promises such as bridges to Ireland, world beating track and trace, no second lockdown, mass Covid testing, it will all be over by the summer and lied their way through a Brexit referendum by promising sunny uplands ahead and telling voters we “hold all the cards”, “no-deal is not an option”, trade will carry on as now, red tape will be reduced, no border in Ireland, no effect on jobs, Britain will prosper! There is such a long list of outlandish claims that it is impossible to recount them all concisely. The government must be aware, every time, that they are making outrageous and deceptive claims some of which are all out straight and deliberate lies.

Cronyism is rife, tax revenues are being filched and squandered, corruption abounds, mendacity and secrecy are the norm. No-one loses their job however badly they have behaved. Journalists are marginalised unless they avoid the hard facts and lawyers not in agreement with the governments law-breaking are openly vilified.

All of this covered up with continuous shape shifting, lying, dissembling and deliberate distraction to confuse and cover up.

So yes! I most certainly do give a fuck. I do not hold any particular political allegiance, I have voted for all parties at some time in my life but I do care about democracy, stability, the rule of law, honour in public life, human rights and freedoms. Above all I worship the truth like some people worship their gods. Without respect for the truth our civilisation will decline and the world for my great grandchildren in say 40 or 50 years time, will be an actual  dystopian nightmare and not just a smoking, shattered and lifeless film set with the bad guys in power exploiting a population of broken and demoralised slaves. That I do care about intensely.