BACK IN THE COVID - The Lockdown Diary Day 122

New lab confirmed cases today were 726 and there were 27 new deaths. For those of an analytical turn of mind although actual data, on the face of it, shows an upturn in cases the range of uncertainty associated with the trend, i.e. its ability to predict the future is too wide to confirm that the trend is up. There is still some hope of at least a short term respite from our confinement and that is how we plan to play it. There is no expectation or confidence as yet that a second wave in the winter months can be avoided. There are too many factors at work against the avoidability of that not the least being that this virus is known to thrive and be more virulent at colder temperatures like the annual coronavirus that proliferates during the winter months already that we call the common cold. 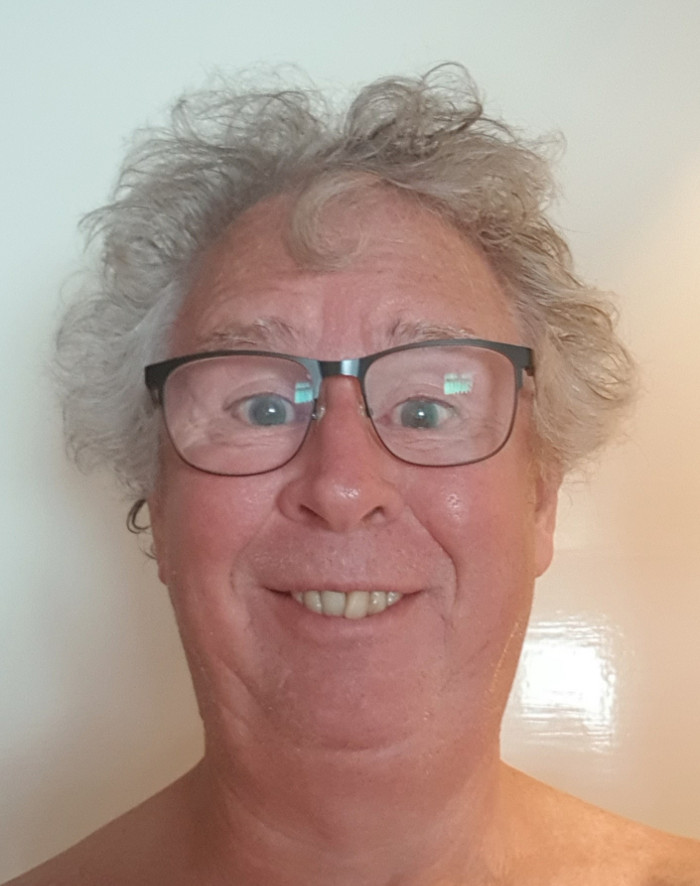 Tentatively it is our dear Grandson Zack’s birthday and we are joining our family at a local beauty spot to meet up and will be sharing our car for the first time in 122 days with one of them.

Odd sort of day in my head today. I am used to endless random thoughts, they have been chasing me to distraction, often right through the night, for much of the last 7 or 8 years. The amount of information sorting, news, checking of news and tracking progress particularly with ‘thing’ out there being new to the world and still largely unknown with certainty, and absolutely zero confidence in a totally untrustworthy government that lies with impunity, feeling confident with any decision or plan is sheer hard graft. Information can fill the mind and chase around the field of one’s intellectual farm like demented sheep before an untrained dog with spirited but misdirected intent.

Today I took as much of a break from over thinking as I could revelling in the luxury of doing nothing because doing nothing was the objective. Nothing was done except for the harmless semi-automatic activity of cooking up a new batch of home made pease pudding taking advantage of the left over liquor from pot roasting a gammon joint which we usually cook on its own for that purpose. Gratifyingly it was the best result ever achieved, too late for dinner but which we still enjoyed looking out onto the relaxed greenery of a peaceful garden at roughly two thirds through the Chopin edition box set.

There remains a gluten free scone, jam and cream to be dealt with. Some days only barely fall short of perfectly satisfying and there is after all a freezer full of pease pudding cold, very cold but not very old.